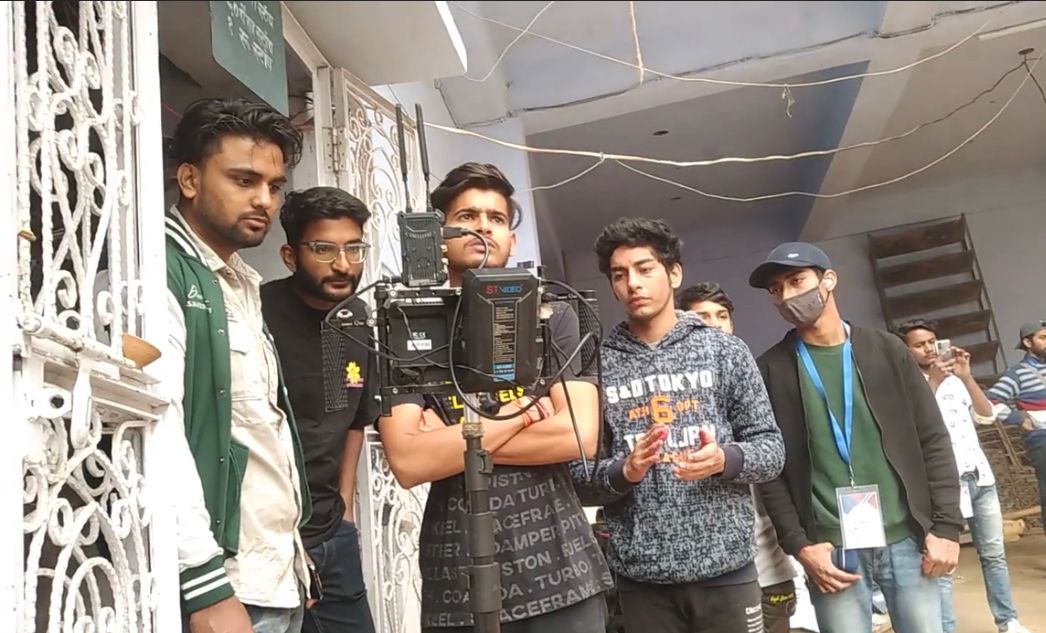 This 20 year old film director will talk about the dark side of the society from a tale of a desi katta to the dark ray of Marital rape in our society everything indulged in a film shot on the ghats of varanasi .

Film director Jawahar sehgal has been making films from a young age , In the year 2019 he had been india book of record for directing a full length feature film at the age where children are still in school .

This film has a very thrilling title ‘ Cursed Katta ‘ which means a cursed country made weapon . The is a well shot masterpiece which tells pain of the female artists who are being abused by their own surroundings jawa’s production is behind this Art thriller film , supporting the film society of independent filmmaker’s throughout the globe .

Do you know what was going on behind the scene ?
A hard working unit of 25 people who didn’t slept for days but worked on a single toe it was a five day hectic schedule and a big commercial film on the go , 11 departments and an outstanding young director with a blunt vision jawahar sehgal is the new face of filmmaking in india . 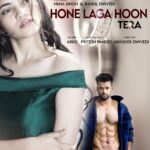 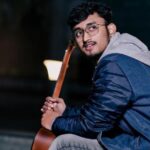 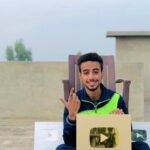 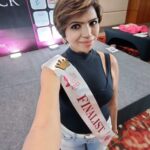 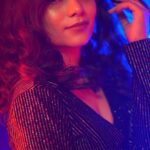 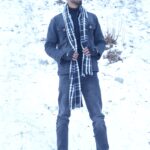